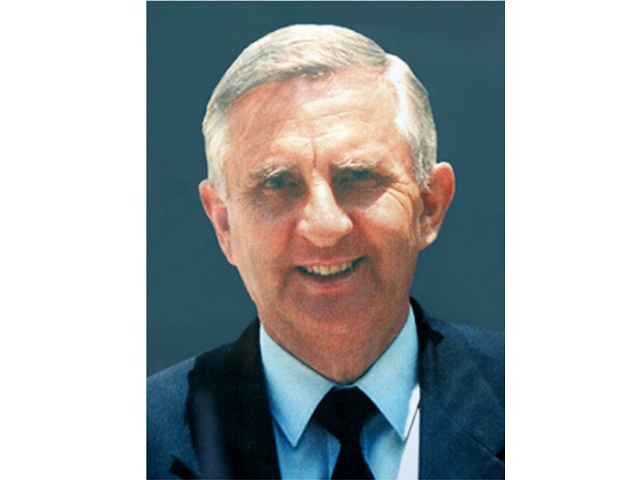 From the founding years of tchoukball until the year 2000, tchoukball grew across the world. The focus was on spreading the sport and developing it fully with its academic values instead of establishing a full programme of competitions. John Charles Andrews, from Buckinghamshire in the UK, was the leading officer in that area for the FITB from 1984 until 2000.

John became involved in FIEP, the International Federation for Physical Education in the 1960s and was the FIEP's representative from Great Britain from 1970-2004. As part of his work with the FIEP, John was able to develop tchoukball across the world. John had already taken tchoukball to Taiwan in 1977 and in doing so, laid the foundations for Taiwan becoming the most successful tchoukball nation ever.

John was also the co-founder of the British Tchoukball Association, now known as Tchoukball UK and also its first President from 1972-1984. Tchoukball UK still runs a cup competition called the 'Andrews Cup' in his honour. As a Professor of Physical Education, he directly taught many of the leading players and officials that expanded tchoukball in the UK in the 1980s.

John sadly passed away in 2005 at his home in France but his legacy will be the development of tchoukball internationally and laying the foundations of the vibrant competition we see today.

The 1990s were a difficult time for tchoukball with many players at the top end of the game retiring and the World Championships in Japan being cancelled. However, many competitions did continue in Europe and Asia with teams travelling to club events and national sides still participating in these. In 1993, Strasbourg hosted a club competition featuring the Swiss, French and Taiwanese national teams as well as top clubs from the UK.

In the late 1990s, there was a resurgence of enthusiasm in tchoukball from a new generation of players and organisers, motivated by their passion for the sport and enabled by the growing power of the internet. John Andrews was a key factor in uniting tchoukball nations for the Geneva 2000 World Championships, a competition that would change tchoukball forever... 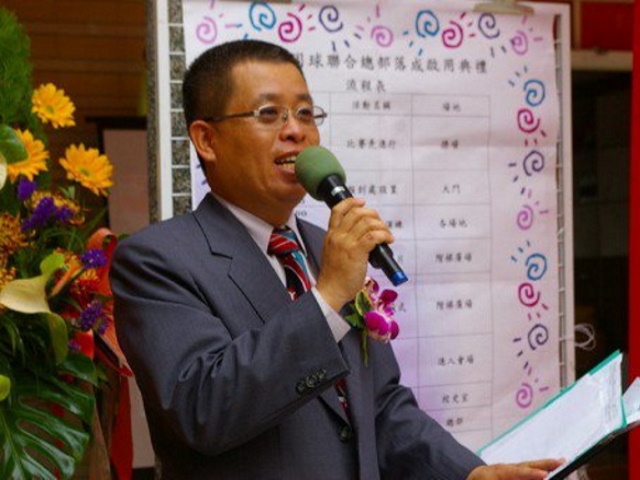 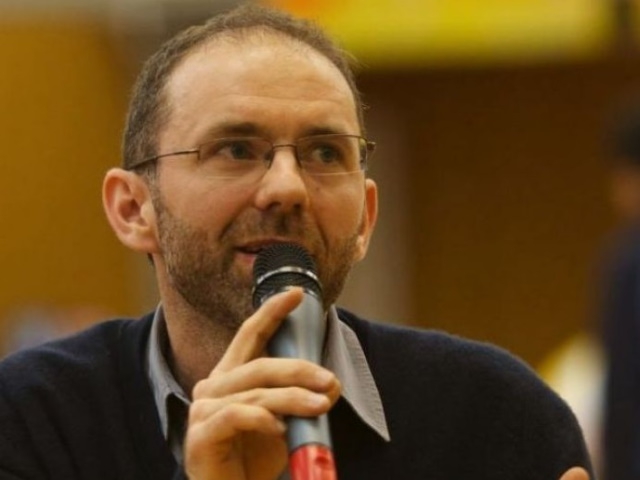 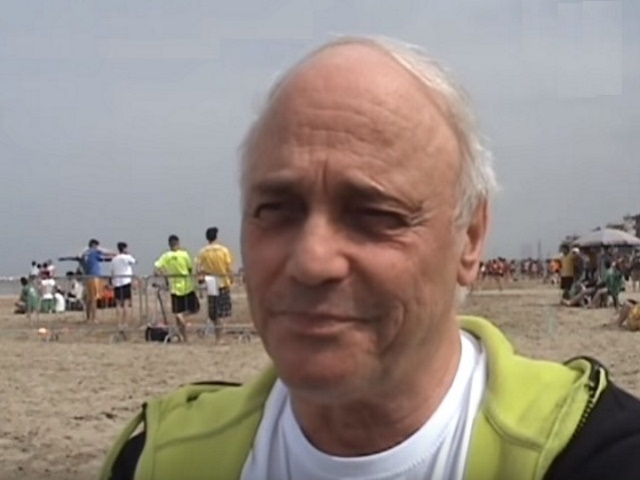