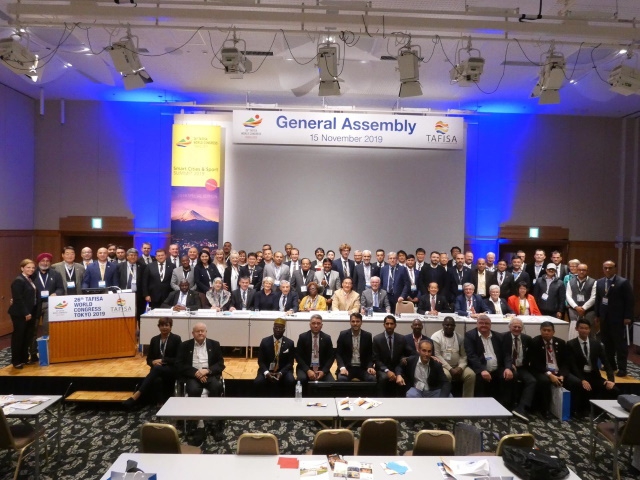 FITB becomes a member of TAFISA

The International Tchoukball Federation (FITB) has officially become a member of The Association For International Sport for All (TAFISA).

Mr Fang also personally met with the President of TAFISA and our application for membership was considered at their General Assembly.

The membership was approved and announced during the general assembly. We would like to thank the Vice-President of the FITB, Chiara Volonté, for her huge effort working with TAFISA to arrange our membership and also all the Tchoukball partners who supported us. During the congress in Tokyo, we also met with the president of the 7th TAFISA World Sport For All Games 2020 in Lisbon, Portugal and discussed moves to have the first Tchoukball International Friendly Tournament in the Lisbon 2020 TAFISA World Games.

President Fang was delighted with the inclusion of tchoukball in this international organisation:

"We will have close cooperation with TAFISA over the coming years of my presidency, and I look forward to tchoukball being known by more people around the world."

"It has been a pleasure to be involved with TAFISA who are a great organisation doing wonderful work around the world. This membership fits tchoukball perfectly as a sport that has at its heart the ability to be appreciated by all, regardless of their age, background and culture. I'm delighted to be joining the TAFISA family of sports."

For more information on TAFISA, visit their website at www.tafisa.org 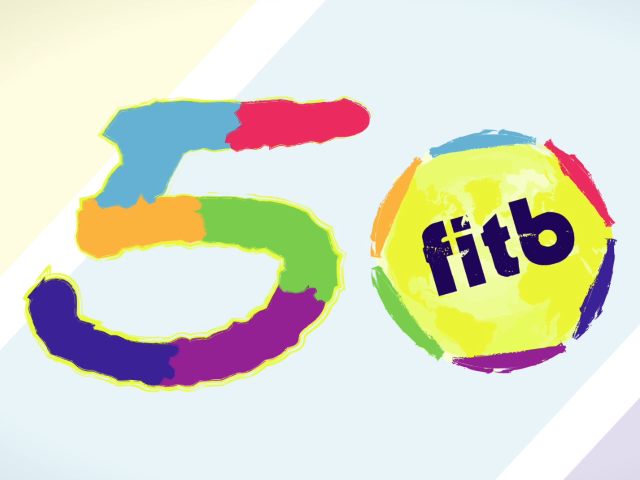 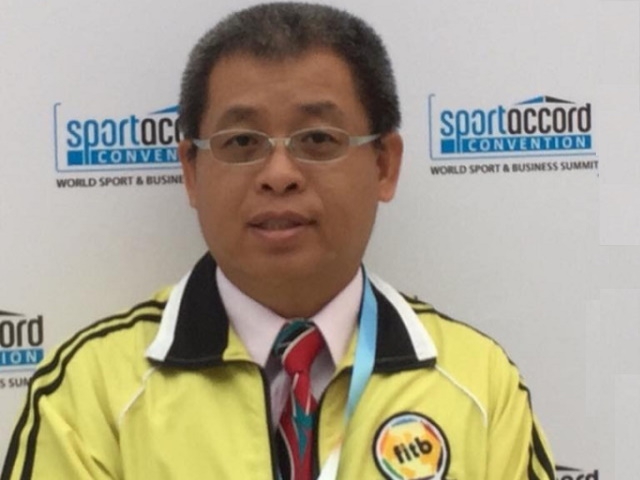